In its early days ChloÃ© produced strong, mercurial designs defined by an artistic eye for colour that would become a signature of the company. ChloÃ©â€™s brand of dreamy fluid clothing would lead it to become one of the symbolic brands of the 1970s, clients included Jackie O, Brigitte Bardot, Maria Callas and Grace Kelly. The brand became known for its chic, tactile and unmistakably French aesthetic.

Style, modernity and a strong sense of femininity have been the brandâ€™s ethos since its inception.Â A succession of promising designers have taken the helm over the years, each adding their own stamp whilst remaining true to this mantra. ChloÃ© and its contemporaries provided a lively and modern alternative to the world of couture whose directional fashion forward standings had diminished. 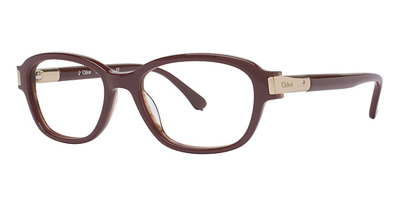