Every parent dreads to hear the word “cancer,” but cancer has a high prevalence in the United States. Early detection of cancer can greatly reduce the severity of the illness and increase life expectancy.

Optometrists diagnose, refer, and comanage cancers that involve the eye area. The most common cancer involving the eye in young children is retinoblastoma. In the United States, this fast-growing cancer occurs in 1 in every 20,000 children, making it the tenth most common pediatric cancer.

Adapted from Hoppe E, Frankel R. Optometrists as key providers in the prevention and early detection of malignancies. Optometry (2006) 77, 397-404. 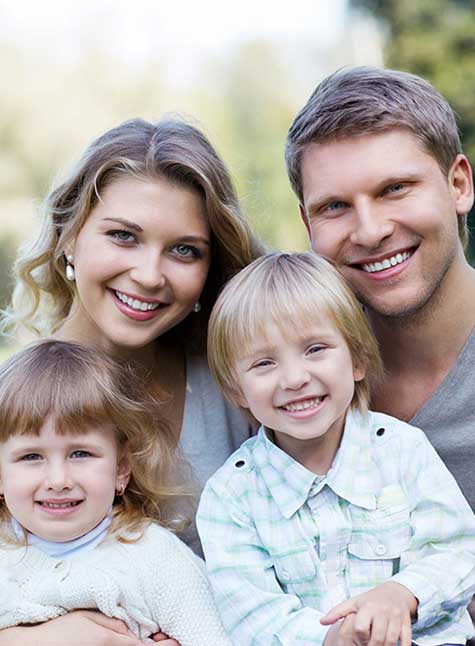 We are thrilled to announce effective June 16th we are resuming normal office hours with a limited schedule and have implemented stringent patient safety protocols consistent with current CDC guidelines. All patients need an appointment to be admitted into the office.  We ask that  patients arrive at the office alone for their appointment (exceptions for children under 18). We will be monitoring temperature, providing hand sanitizer on arrival, as well as requiring facial coverings while in the office. If you have any questions or concerns please call or email us.